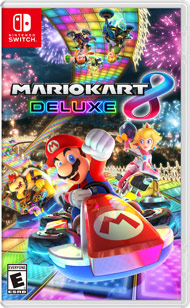 Why to buy Mario Kart 8 Deluxe For Nintendo Switch : 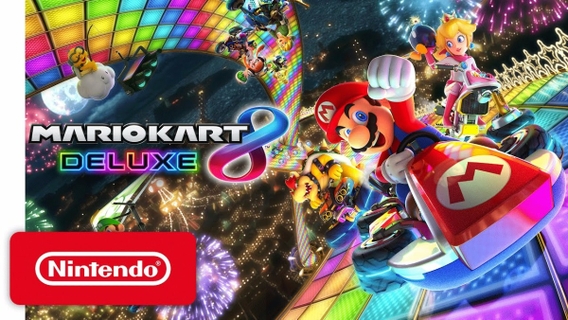 Hit the road with the definitive version of Mario Kart 8 and play anytime, any-where! Race your friends or battle them in a revised battle mode on new and returning battle courses. Play locally in up to 4-player multiplayer in 1080p while playing in TV Mode. Every track from the Wii U version, including DLC, makes a glorious return. Plus, the Inklings appear as all-new guest characters, along with returning favorites, such as King Boo, Dry Bones, and Bowser Jr. 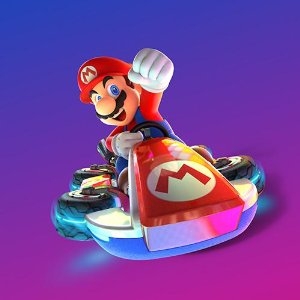 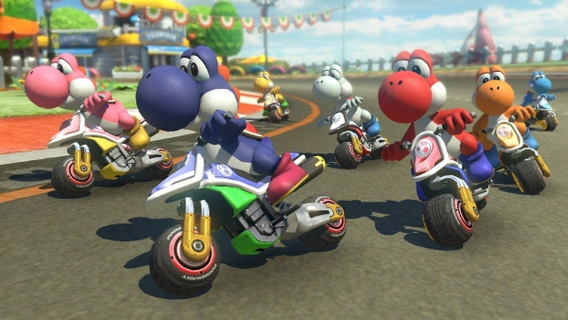 Race for the cup on 48 courses, including ones inspired by the Excite Bike, the Legend of Zelda series, Urchin Underpass and Battle Stadium, or returning ones, such as GCN Luigi's Mansion and SNES Battle Course 1. 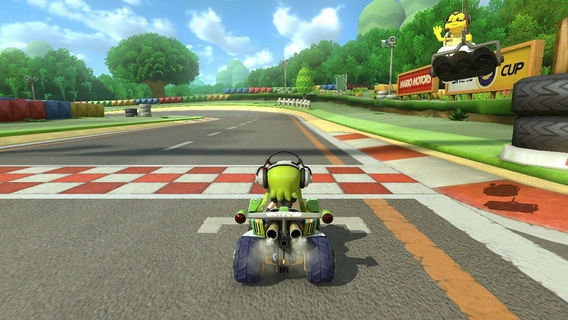 Pack A Punch With Power-ups

Get the edge on the competition with these powerful items. This time, carry two items at the same time like the returning items include Boo, the item stealing ghost, and the Feather, which gives you a high jump in battle mode.

Play on the go with handheld mode and play anytime, anywhere. 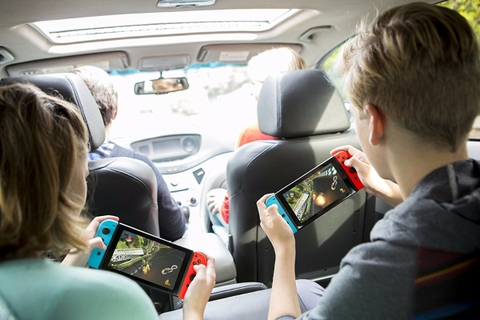